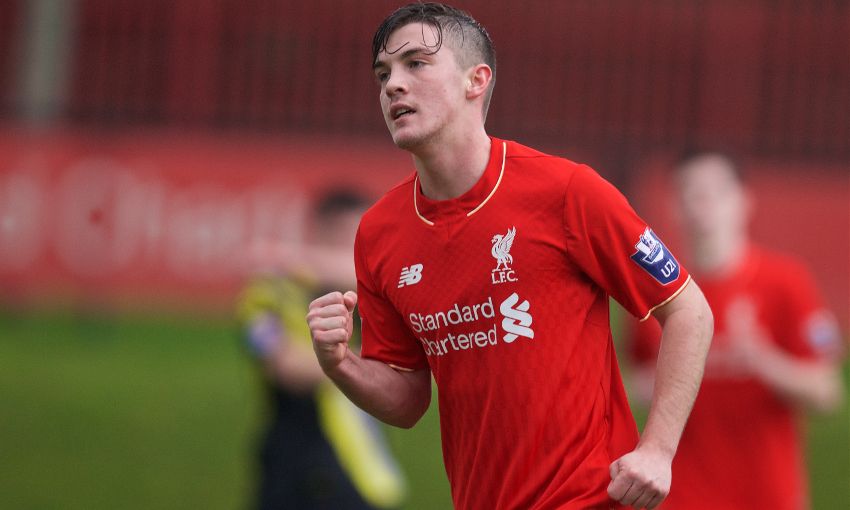 Liverpool FC can confirm that Academy forward Daniel Trickett-Smith has completed a move to Sacramento Republic FC in the USA.

Trickett-Smith joined the Reds in 2012 from Crewe Alexandra and has been a regular member of Michael Beale's U21s squad for the past two seasons.

The 20-year-old has completed his move to the United Soccer League side ahead of Liverpool U21s' USA tour - when they face Republic FC on May 21 and May 25.

Trickett-Smith could make a debut for his new team against Liverpool at Bonney Field in California on Saturday night.

Everyone at Liverpool FC would like to wish Daniel the best of luck in the future.