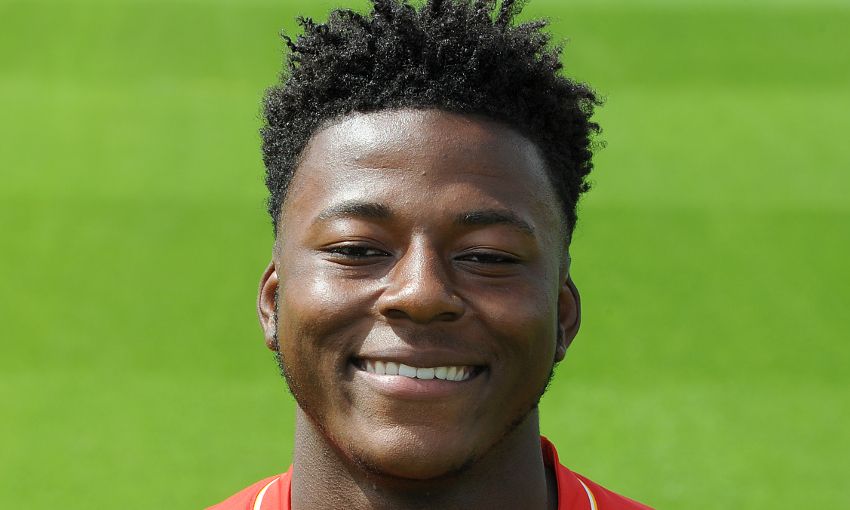 'Klopp has been fantastic with Academy youngsters'

Mich'el Parker was on the mark as Liverpool U18s stretched their unbeaten run to 10 games after a 1-1 draw with Middlesbrough at Rockliffe Park on Friday afternoon.

Reflecting on the draw, U18s boss Neil Critchley told Liverpoolfc.com: “We had long spells of possession and dominated the second half.

“We created some good chances but unfortunately didn’t take them and overall my feelings are it’s a game we should have won, but probably didn’t quite do enough to get it.

“The lads have done really well to make it 10 games unbeaten and we have a really exciting young team.

“It was great to give Caoimhin his debut and he made two excellent saves in the second half, both from one-on-one situations.

“It was nice for Mich’el to get his goal and it was a great header from a Kane Lewis cross.

“Unfortunately we picked up two injuries. Ben Woodburn had to leave the field after 15 minutes with a gash to his knee and Bobby Adekanye had to come off with an ankle injury, but hopefully both lads will be available for our home game with West Bromwich Albion on Wednesday.”