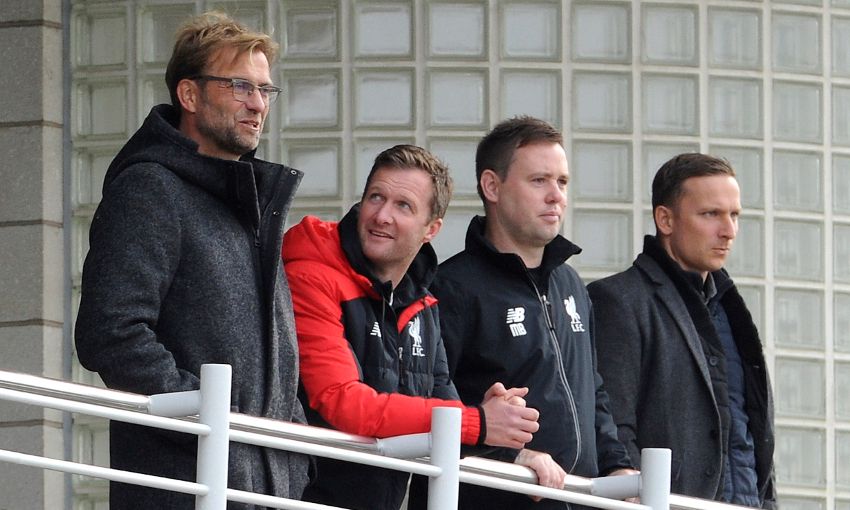 Michael Beale insists there is a real sense of optimism among his U21 squad thanks to new manager Jürgen Klopp’s willingness to give young players an opportunity.

The Liverpool boss was present at the Academy in Kirkby last Saturday to cast an eye over the youngsters playing in the U18s team over the international break.

He will have a chance to see the U21s in action for the first time on Sunday, when they travel to the Stadium of Light for a clash with Sunderland which you can watch live on LFCTV from 2.30pm BST.

Beale expects his players to continue getting plenty of opportunities under the new regime, and so is keen for them to keep impressing every chance they get.

Reflecting on Klopp's appointment, he said: “I think it’s inevitable if you are working for a club’s Academy for seven or eight years you are going to see a change of manager.

“Our programme for the U9s through to the U16s will stay very much the same in terms of our developing players.

“We have this period with the U18s and U21s that will take on the ideas of the new manager and sort of combine the Academy programme for developing players.

“I have to say in his time here at the club Brendan Rodgers gave debuts to 14 Academy players, and the access to Melwood for the young players to get feedback from the first-team staff was fantastic.

“In his first week at the club Jürgen Klopp has made a huge impression on everyone.

“Since the new manager has come in we have had a lot of young players go up to Melwood and get an opportunity. 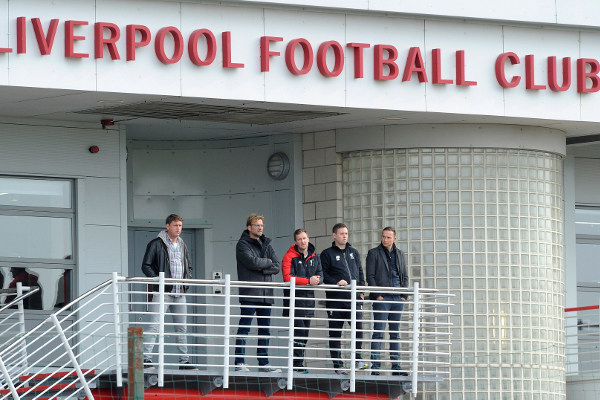 Beale also enthused about his discussions with the German around the development of young players during last weekend's meeting between the pair.

“The manager has got an outstanding personality. He seems a real people person, he was very talkative and he was asking us about young players and really trying to get a feel about the Academy," he added.

“He watched some of the U16s game and also looked around the facilities. Everyone felt at ease and it’s fantastic.”

Sunday's fixture sees Beale's team face a Mackems outfit who have lost just one of their last 21 games, while the Reds have been out of league action since September 28.

But the manager is hopeful his charges can rise to the occasion of playing at a Barclays Premier League stadium against formidable opposition.

He continued: “It’s fantastic for the lads to play at the Stadium of Light.

"Sunderland are a powerful and organised team, but what a fantastic opportunity for some of our young players. Everyone has got everything to play for.”