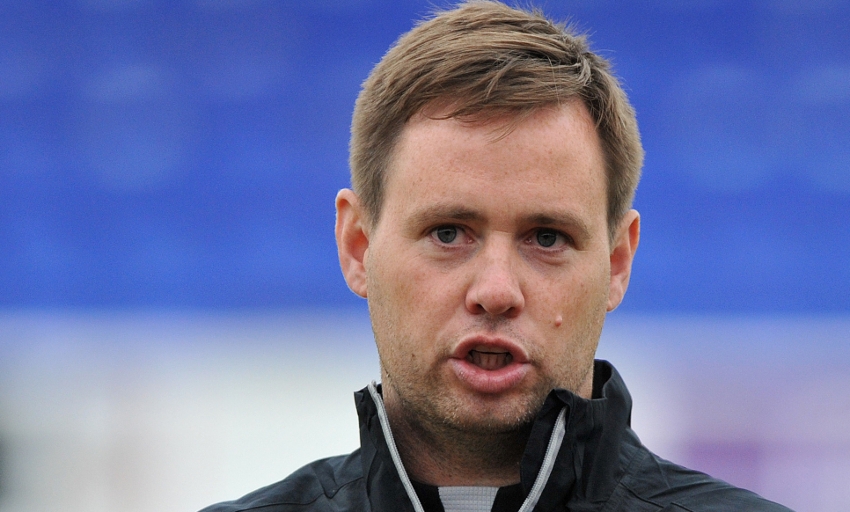 There was frustration for Liverpool U21s after they lost 2-1 to Reading at the Madejski Stadium on Monday night.

Michael Beale had the likes of Joao Carlos Teixeira and Tiago Ilori in his team, but despite creating some glorious openings Royals goalkeeper Stuart Moore had an inspired night as he made some fantastic saves.

The home side found themselves 2-0 up before half-time. Andrija Novakovich gave Reading the lead and then the second came from a corner as Rowan Liburd pounced to score.

An own goal when the goalkeeper dropped the ball into his own net gave the young Reds some hope, but a stunning double save in stoppage time from Moore denied Beale’s charges a share of the spoils.

Reflecting on the night, Beale told Liverpoolfc.com: “We were dominant in the first half and it was harsh to find ourselves 2-0 down at the break.

“Cameron Brannagan and Alex O’Hanlon were excellent in midfield and Ryan Kent and Sergi Canos caused them a lot of problems.

“The Reading goalkeeper was fantastic and he is probably the reason why we didn’t take anything from the game.

“Brannagan had a golden chance at the end and we felt we should have had a penalty when Jack Dunn was brought down but it wasn’t to be.”