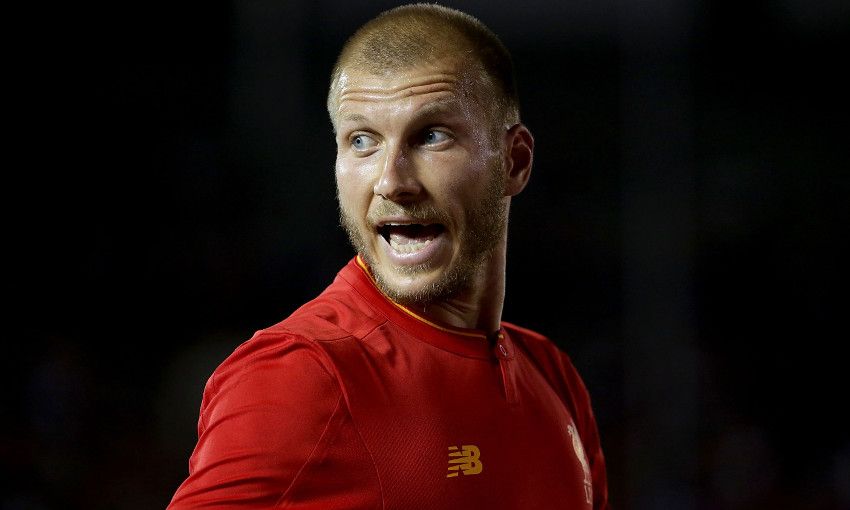 Liverpool's defeat to AS Roma in the final game of their pre-season tour of the United States does not diminish the value of the hard work the players have put in during what has been an intense training camp, according to Ragnar Klavan.

The Reds bookended their stay in the US with a repeat of the 1984 European Cup final in St. Louis, but were beaten 2-1 as goals from Edin Dzeko and Mohamed Salah rendered Sheyi Ojo's diving header a mere consolation.

Klavan was not too downhearted about the final score, however, and insisted the work done on the training field while Stateside is what will ultimately prove to be most valuable to Jürgen Klopp and his squad across the coming season.

"I'm satisified with this training camp - not the result today, of course - but we trained a lot, that was our main focus," he told Liverpoolfc.com.

"It wasn't just a a US tour where we just we play, like the manager said it was going to be hard work, and we did a lot of hard work."

The Estonian picked up more crucial minutes in his bid to adapt to life at a new club as he played the first half at Busch Stadium.

He thanked his teammates - and Dejan Lovren in particular - for helping to ensure the process of learning a new style of play has been a smooth one thus far.

"Everything in this area is going good. My teammates are really, really nice guys, helping me a lot," he added.

"Dejan as well is helping me to settle in on the field in the centre of defence. We have a good [relationship].

"I'm slowly getting used to it. It's a different style than it was in the Bundesliga, but you adapt to it in training and in the games we played, [though] only one team was from England. But I'm slowly getting there."

Reflecting on the meeting with Luciano Spalletti's side specifically, Klavan lamented a chaotic first 45 minutes - though he expects lessons to be learned.

"As a centre-half, if you go a goal behind, you can never be satisfied," he admitted.

"I can only speak for the first 45 minutes because that's the time when I played and it was not the best game from our side. There's a lot to learn from it so it's most important that we learn from it and move on.

"I think today was the hottest conditions from this US trip but it's no excuse, the Roma players had the same conditions."

Emre Can: Why my short break can be beneficial