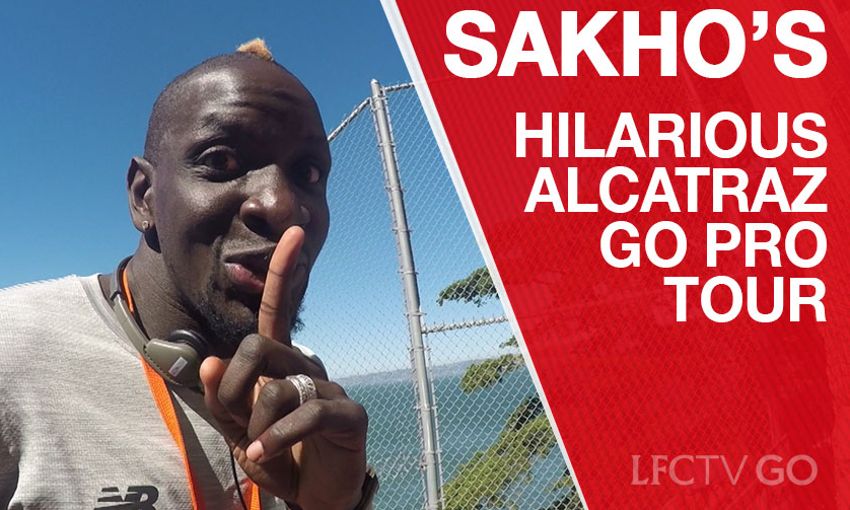 Mamadou Sakho transformed from footballer into a reporter, cameraman and interview interrupter when he took a GoPro camera along to the team's visit to Alcatraz Island on Thursday.

The Frenchman was tasked with capturing unique footage of himself and his teammates as the Reds were given a guided tour of the former prison in San Francisco bay.

From distracting the manager midway through an interview to insisting that he would survive on the island for a century, Sakho recorded an hilarious video diary.

Click play below to check it out, and join LFCTV or LFCTV GO now for extensive coverage of the USA tour and pre-season plus every kick of every game this summer.