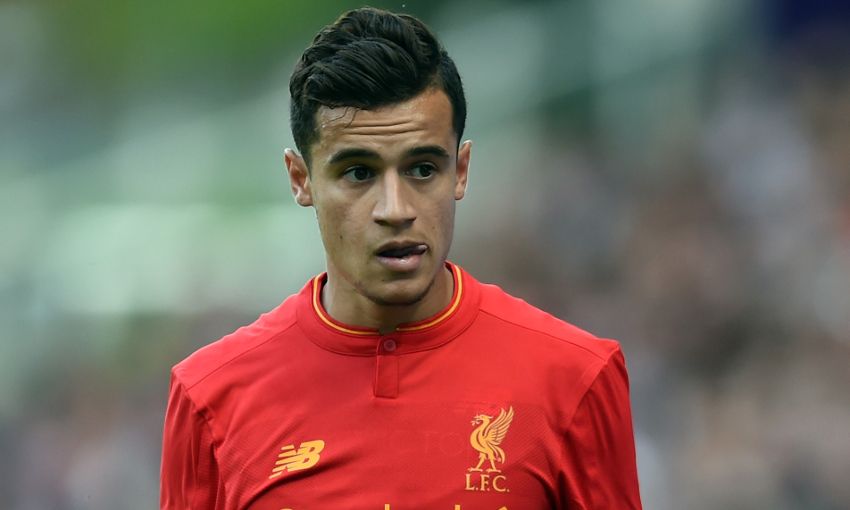 Philippe Coutinho has revealed how he took the opportunity over the summer to add to his considerable tattoo collection – although admits it was a painful experience!

The 24-year-old had an image of his baby daughter, Maria, who was born at the end of 2015, inked onto his right forearm.

Speaking to Liverpoolfc.com at the team hotel in California, Coutinho explained how he spent his post-season holidays: “I went to my home, to my home city, and stayed with family and friends over the summer. I got some new tattoos, including one of my daughter.

“I had it done in Brazil. It hurt a lot – it took five hours to do and was done all in one go!

“I don’t have plans for anymore now… only if I have another child!” 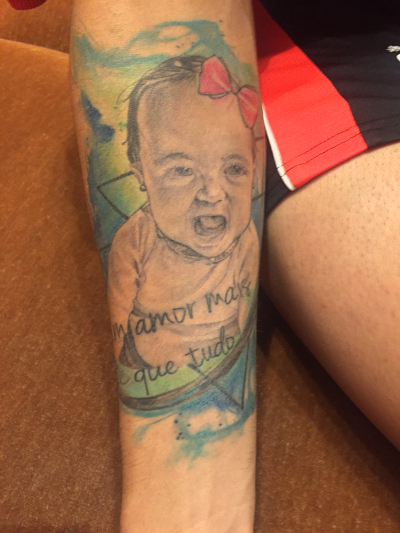 After a 43-game season for Liverpool, and a Copa America tournament with Brazil, Coutinho admits he welcomed the chance for a bit of downtime at the conclusion of his campaign.

“After the end of the season, it was tough and hard because we lost [the Europa League final]," he said. "I needed a little break but now we are back and ready to go again.

“But it’s nice to have everyone together now. We’re still missing some players, but most of us are here and that’s good.