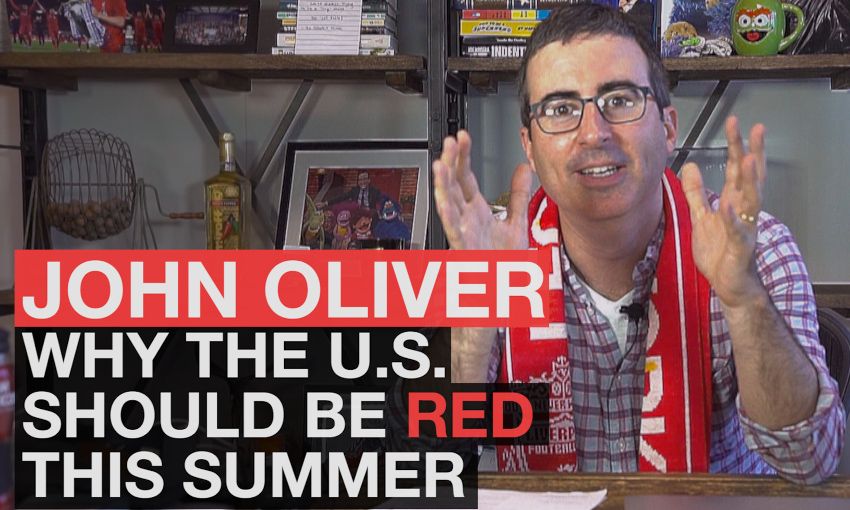 Ahead of Liverpool’s pre-season tour of the USA, American talk show host John Oliver has explained - in trademark fashion - why local Reds should go and watch Jürgen Klopp's charges on tour.

Staunch Kopite Oliver, who hails from Birmingham, has made a name for himself in the United States as the star of HBO's Last Week Tonight with John Oliver.

And in a tongue-in-cheek video, which you can watch for free on our official YouTube page, the comedian gives five reasons why the forthcoming tour will be one to remember.

Watch the video below if you need convincing...

The Reds will start their tour on July 28 when they face Chelsea in the International Challenge Cup at the Rose Bowl, Pasadena. Click here to buy tickets.

Klopp’s men then face AC Milan on July 31 at Levi’s Stadium in Santa Clara before finishing their tour with a match against AS Roma on August 2 at the Busch Stadium, home to one of America’s most successful baseball teams, the St Louis Cardinals.

LFCTV and LFCTV GO are the only places to watch ALL pre-season games. For more information go to www.liverpoolfc.com/watch.