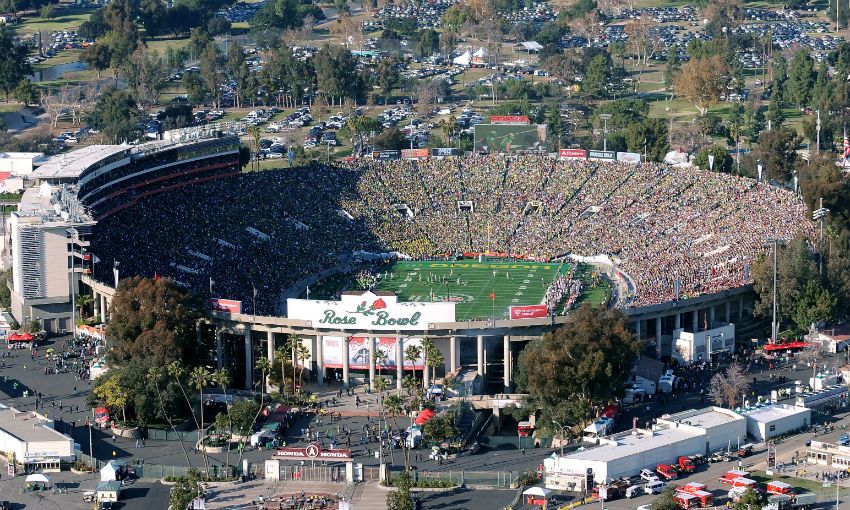 Liverpool today touched down in the USA to continue their pre-season preparations. The Reds take on Chelsea next Wednesday and we asked Brian Montano, chair of the Reds' official Los Angeles Supporters Club, for his views ahead of the game at the Rose Bowl.

How many members does LFC Los Angeles have and when was it established?

"Both the amount of members and establishment date depend, really. We don't charge supporters to be members of our Official LFC Supporters Club. The only requirement is that you give the Liverpool Football Club your all. However, in order to maintain our status as an OLSC, we are required to have a certain amount of members with LFC Official Membership. As for an establishment date, that also depends. Under the new Official LFC Supporters Club set-up, the answer could be 2012. Under the old set-up, perhaps 2004."

What does it mean to your club for Liverpool to be playing in your city?

"It still hasn't quite sunk in! All of us dream of going to Anfield but only some of us can make the journey. So, for the club to be visiting our city is something special. It took us a while to come to terms that one of the sport's greatest players, Steven Gerrard, would be moving to LA! Absolutely bananas, that."

Recent tours to Australia and Asia have seen some fantastic atmospheres and memorable renditions of You'll Never Walk Alone. What will it feel like for you to sing YNWA, and does the club have anything special planned to welcome the manager and players?

"I've been fortunate enough to sing You'll Never Walk Alone while in the Kop and it transcends words. It's one of those things that people need to experience for themselves to truly grasp what you're trying to describe. It's what makes Liverpool Football Club and Anfield so special. As for welcoming the manager and the team in a special way, well, we'll do all we can to give the Reds our support from the first second until the last with every fibre in our bodies."

Which players are you most excited about watching live?

"All of them. We're just really happy for the club to be visiting."

An LFC legend now lives and plays in your city. What are your views on Steven Gerrard, and do you and the club follow his progress closely?

"It's bittersweet. Speaking for myself, I would have loved for Stevie to have finished his career at Liverpool. However, I respect his decision and selfishly I won't complain much that he's chosen Los Angeles. Many of us already supported the LA Galaxy so there's no arm twisting needed to get us to the match!"

We've enjoyed plenty of memorable matches against Chelsea over the last decade or so. Which game against them is your favourite and why?

"Torres. When we played against Chelsea in Torres' first match as a Chelsea player against us. He broke many hearts and Agger reminded him of that. Carra denied him, as well. We won. And Kenny was back. Up the Reds!"

If you're in the UK or the Republic of Ireland, you can watch all our summer games exclusively live on LFCTV and LFCTV GO. Click here for information on how to sign up.