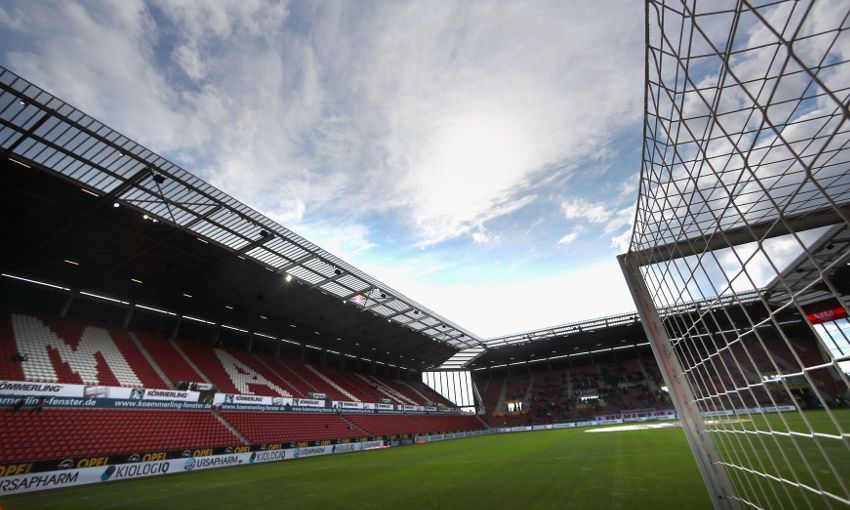 Liverpool FC today announced they will travel to Germany this summer as part of their pre-season preparations.

The Reds will face 1. FSV Mainz 05 on Sunday August 7 at the Opel Arena in the city, home to the Bundesliga team managed by Jürgen Klopp from 2001-2008.

The game will kick off at 2.45pm UK time and will be the final pre-season friendly in a summer of warm-up matches that will also see Liverpool compete in four domestic fixtures, as well as the International Champions Cup in the USA and UK.

Billy Hogan, LFC’s chief commercial officer, said: “We last played Mainz 05 in a friendly in 2006 so it will be great to meet them again this summer.

“Our fanbase in Germany has grown significantly and this will be a fantastic opportunity for our fans in Germany to see the Reds play a Bundesliga team.”

Tickets will go on sale on June 23 via https://www.eventimsports.de/ols/mainz05.

Fans can also catch all of the Reds pre-season friendlies on LFCTV and LFCTV GO: http://www.liverpoolfc.com/watch.

If you can’t make the match, the only place you can see this game LIVE is with LFCTV or LFCTV GO.

Head to liverpoolfc.com/watch to find out how you can subscribe to either service.

LFCTV and LFCTV GO – the only places to see EVERY pre-season game.