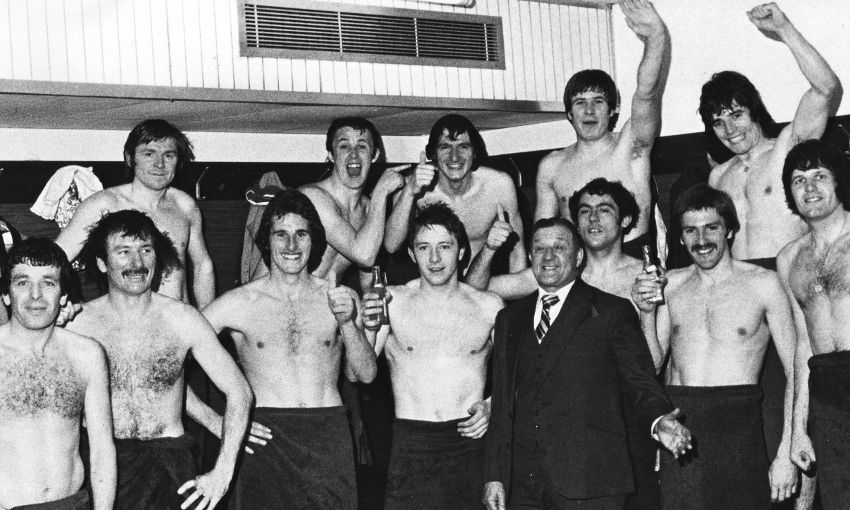 In the return fixture at Anfield, a draw was enough to ensure that Liverpool reached the final of the UEFA Cup.

Phil Thompson put the Reds in the driving seat with his goal after 50 minutes, but Carles Rexach responded two minutes later to set up a tense finish.

Fortunately, Liverpool held on and they would proceed to win the competition by beating Club Brugge over two legs.

'My mates have been texting me about Barcelona clash'

Henderson: Why facing Barcelona and co is ideal this summer