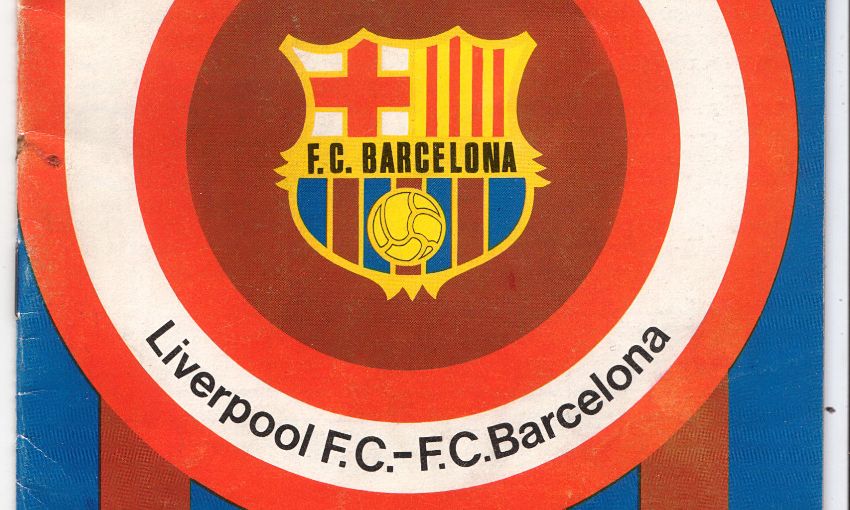 Liverpool's first meeting with Barcelona was at the semi-final stage of the UEFA Cup as Bob Paisley's side travelled to the Nou Camp for the first leg.

The home supporters inside the famous stadium were less than satisfied with what was on display, and so much so that the game had to be halted in the second half as spectators threw seat cushions onto the pitch to portray their displeasure.

Liverpool, meanwhile, were given a rousing reception by the Catalan crowd at full-time for the landmark result.

'My mates have been texting me about Barcelona clash'

Henderson: Why facing Barcelona and co is ideal this summer