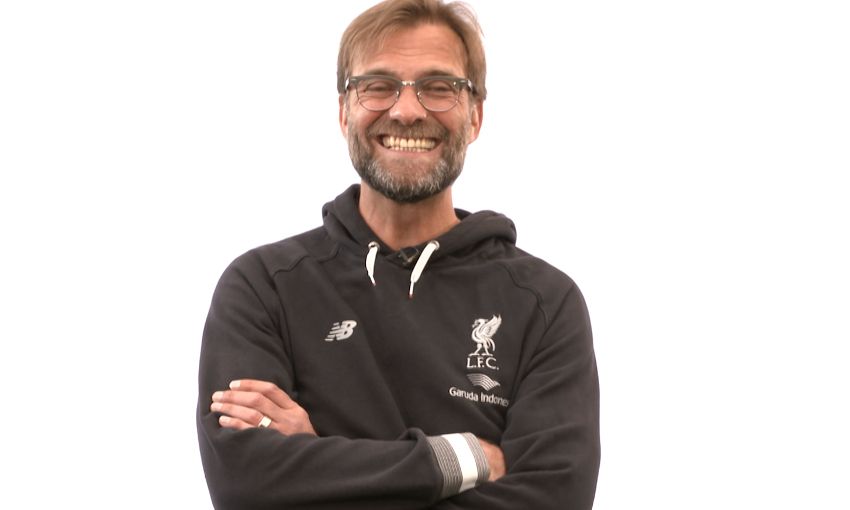 Jürgen Klopp and his Liverpool players will be close by Hollywood this summer – but how well do they know the blockbuster movies that have been made there over the years?

The Reds return to America on their pre-season tour in July for two International Champions Cup fixtures in California, against Chelsea in Pasadena and AC Milan in Santa Clara.

Tickets are now on general sale for both matches at the following links:

With a significant and growing LFC fanbase across the Atlantic, the supporters waiting there to watch their team in action will know all about the squad and the manager.

But how clued up are the team on United States culture? We put them to the test with a series of famous film quotes that most people would know – and demanded impressions of them too.

Click play below to see how it all unfolded…