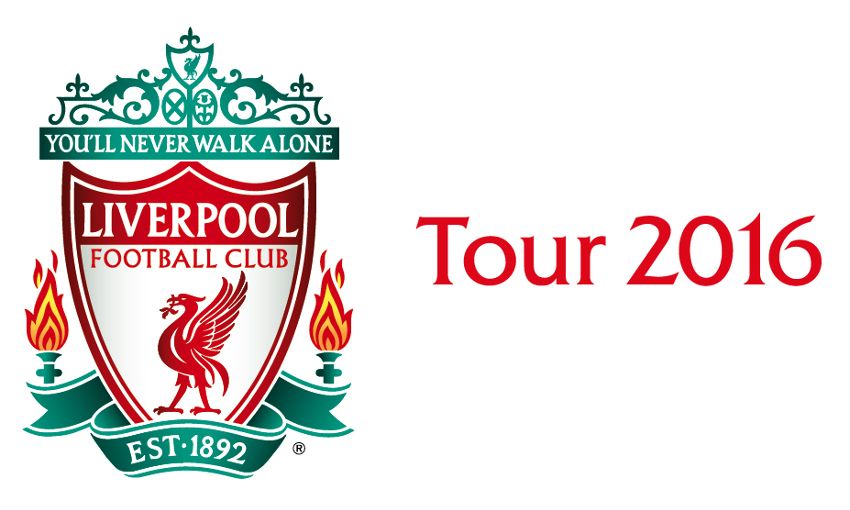 Liverpool Football Club can confirm they will participate in the 2016 International Champions Cup in the United States this summer.

The Reds will be one of 10 clubs competing in the tournament, joining the likes of Barcelona, Real Madrid, Bayern Munich and Paris Saint-Germain.

Liverpool’s ICC fixtures are as follows:

Billy Hogan, chief commercial officer at Liverpool FC, said: “It will be great to compete in a tournament with some of the best teams in the world. We’re delighted to have been asked to take part and very excited to see as many of our American fans as possible while we’re in the country. Opportunities like this not only help the team prepare for the coming season, but give our fans the chance to watch the team play, no matter how far from Anfield they might be.” 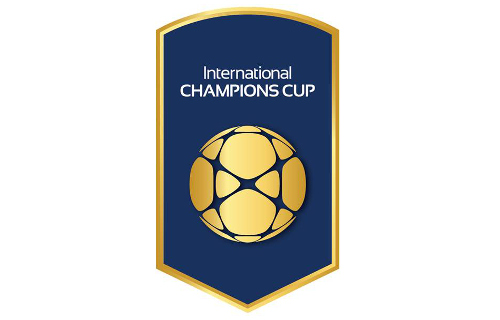 Liverpool previously participated in the ICC back in 2014 when they took on Olympiacos, Manchester City, AC Milan and Manchester United, visiting Chicago, New York, Charlotte and Miami.

“The competition and clubs involved this year speaks to the continued growth and success the International Champions Cup has experienced in its four-year history,” said Charlie Stillitano, chairman of Relevent Sports.

“This is the best roster of teams in ICC history and having them start their 2016-17 campaign playing against each other will be a treat for both fans and the players. Matches like Bayern Munich and Real Madrid at MetLife Stadium and Chelsea v Liverpool FC at Rose Bowl Stadium demonstrates the elite competition the ICC stands for. We are continuing to set the gold standard for soccer in America and abroad and are excited for summer to start.”

This year’s version of the tournament will also be played across the globe, including standalone tournaments in both China and Australia featuring Man City, Tottenham Hotspur, Juventus, Atletico Madrid and Melbourne Victory.

“This year will be extra special for the International Champions Cup. We are opening multiple stadiums for soccer including U.S. Bank Stadium and Autzen Stadium, and bringing soccer back to Ohio Stadium for the first time in nearly two decades,” said David Tyler, CEO of Relevent Sports. “The ICC has truly excelled in hosting the best matches featuring elite competition in new and iconic venues, but 2016 will be the pinnacle.”

“These high-level matchups are yet another example of how in four short years, the ICC has grown into a massive global brand with worldwide appeal. To have three concurrent tournaments throughout the United States, China and Australia is a testament to the team and the brand as a whole. The ICC will continue to attract the top talent and teams in the world and we look forward to the future of the tournament both domestically and internationally.”

Liverpool's ICC fixtures will be shown on LFCTV.