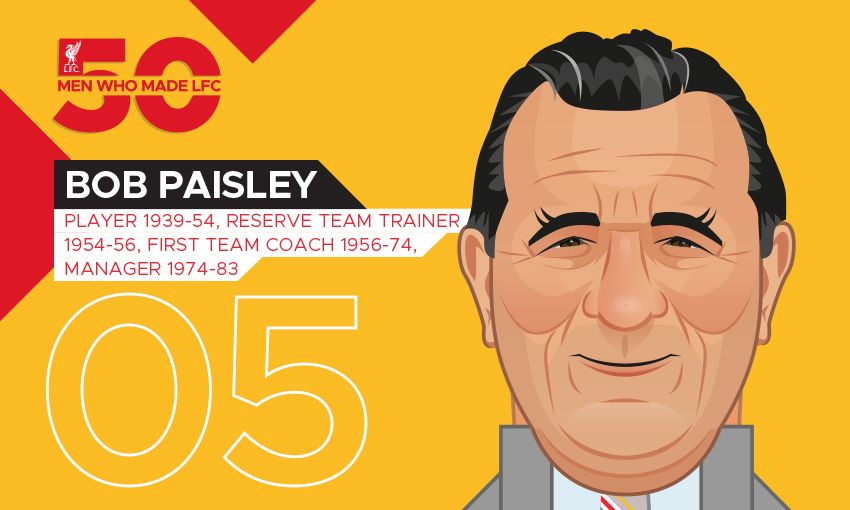 The most successful English football manager of all-time and one of just two men to claim a trio of European Cups as a boss, Bob Paisley’s glory-laden nine-year stint in the Anfield hot-seat is unlikely to ever be surpassed.

Between reluctantly stepping into the huge void left by Bill Shankly in 1974, to his final farewell in 1983, Paisley led Liverpool to a staggering 19 major trophies.

A First Division title-winner with the Reds as a player, the former half-back joined the backroom staff upon hanging up his boots and led the club to its first Central League title just two years later.

It was a taste of things to come and, following a lengthy stint as Shankly’s right-hand man, he took the club to even greater heights, delivering his first European Cup in 1977 and a succession of League Championships.

Not bad for a man who didn’t want the job.