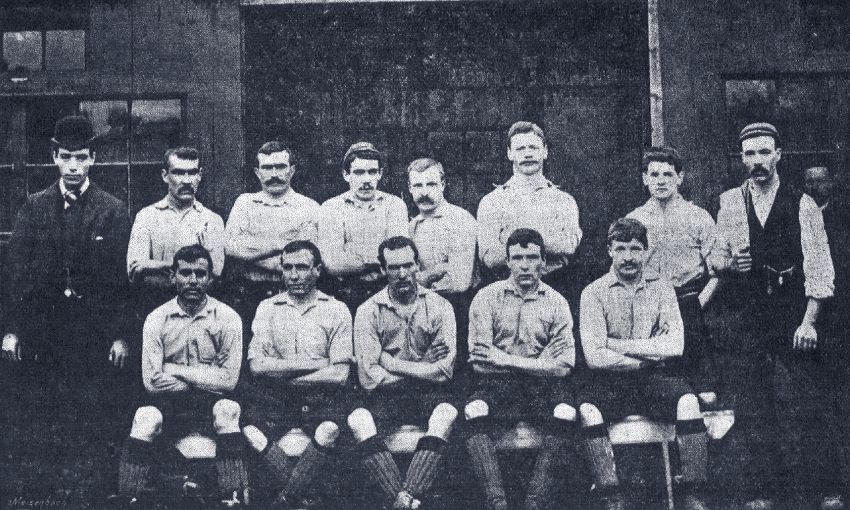 On this day in 1892, Liverpool Football Club played its first ever match.

A team comprised entirely of Scotsmen, assembled by John Houlding following his departure from the board of Everton, took on Rotherham Town at Anfield.

Managed by the duo William Barclay and John McKenna and captained by Andrew Hannah, a team wearing blue and white ran out in front of a modest crowd.

And those in attendance weren't left disappointed, with the newly-formed club running out 7-1 winners on debut.

As the Liverpool Mercury reported the following day: "As a team, the 11 played well together, and are sure to improve with more practice.

"Ross, in goal, had little to do, but in the few cases in which he had to handle, he showed great coolness and courage.

"The backs played well together, thoroughly understanding each other, and showing great resource when pressed.

"The trio of halves could hardly be improved on, McBride in particular playing a brilliant game.

"Forward, the combination is sure to improve in time, but Smith showed a slight tendency to keep the ball too long, much to the detriment of his comrades.

"Both Kelso and Miller picked up injuries in the match."