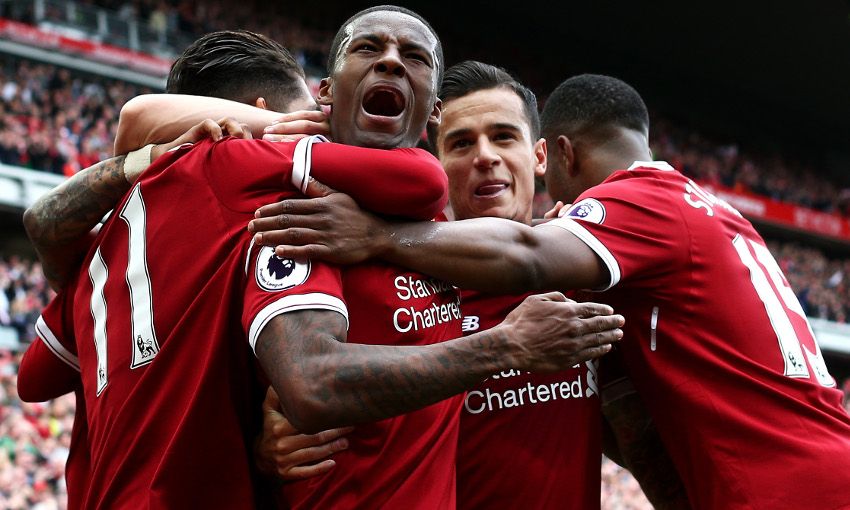 Henry Winter: LFC is a people-driven club - Klopp is its perfect guardian

Liverpool FC is calling on fans to help shape a special 125th anniversary project that will represent the past, present and future of this great club.

The project, to be revealed in November, will feature figures that played a key role in the Reds' illustrious history. The club is looking to fans to select one current first team player to feature alongside a host of club greats.

Fans can pick the first team player they would like featured in the project by casting their vote in the poll below between Wednesday July 12 and midnight on Tuesday July 18.

One lucky junior fan will also win the opportunity to feature in the commemorative project through a competition that will be launched to Official Mighty Red Members and Junior Season Ticket holders.

As well as winning the opportunity to represent LFC’s future in the historic project, the lucky winner will receive an Anfield mascot place for the first half of the season, a 2017-18 home kit, a £100 LFC retail voucher and the opportunity to be a guest of honour at the exclusive project reveal this November.

The competition will be open to Official Mighty Red Members and Junior Season Ticket holders from July 12 until July 18. For full details and to enter please visit members.liverpoolfc.com.