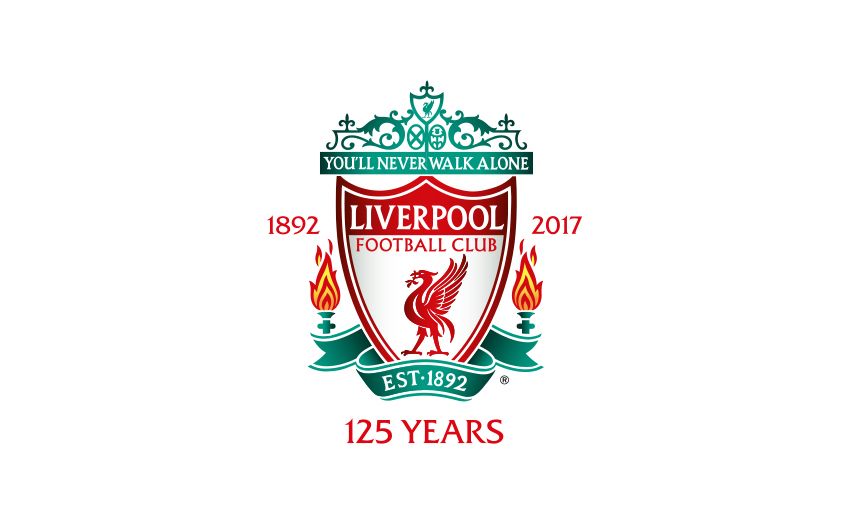 In pictures: A short history of the Liverpool FC crest

Liverpool FC has today unveiled a commemorative club crest in celebration of the Reds' 125th anniversary.

The new crest – as seen above – now comes into immediate use across our official website, social media platforms and commercial activity marking the 125-year anniversary, until the end of the 2017-18 season.

A pure, uncluttered approach was taken, applying the dates of the anniversary and ‘125 Years’ to the existing crest in a simple format, highlighting the historic milestone for the club.

The unveiling of the commemorative crest coincides with the launch of the team’s New Balance home kit for 2017-18, which features a commemorative Liver bird crest on the shirt that follows the same design principles.

The club’s 125th anniversary will be celebrated on Saturday June 3, when a season of special activities will get under way to mark the milestone in Reds history.