The 2020/21 Premier League season kicked off on Saturday 12th September 2020. In line with government guidelines, all matches at the start of the season were played behind closed doors.

With restrictions under constant review, Liverpool city region was placed into Tier 2 in mid November which meant we could welcome back a limited number of supporters.  We worked closely with our city partners, Liverpool City Council, Merseyside Police and Spirit of Shankly and put in place a robust plan in line with government guidance to prioritise the safety of the local community, supporters, staff, players and emergency services.

However, from 31st of December the government review has put the region back into Tier 3 and with immediate effect all home matches will return to be played behind closed doors. Subsequently, following a government announcement on 4th of January, England was placed in a national lockdown.

Strict protocols have been put in place to ensure that Anfield Stadium is as safe as possible for everybody present. These protocols are to ensure that all games with or without supporters are played with the least risk possible, without adding any further strain on the NHS and other public services.

We would like to thank our fans for supporting the team safely during this time. Whilst restrictions continue to change, it is important that fans continue to support the team safely and stay at home. By following government and public health guidance, supporters can play their part to keep friends, family, and the local community safe. 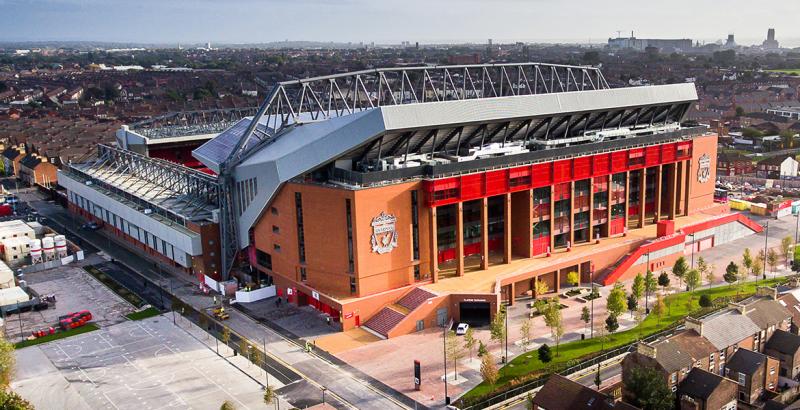 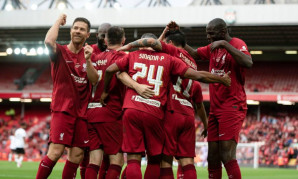 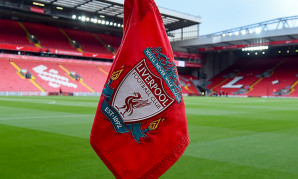 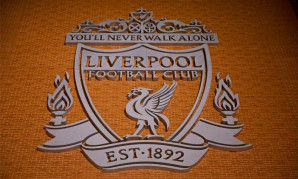