In order to produce our gender pay data, we are required to carry out six calculations that show the difference between the average earnings of men and women in the Club:

The mandatory data below represents all Liverpool FC staff, including players and casual workers. We have also provided voluntary data which uses the same calculations, but excludes players. 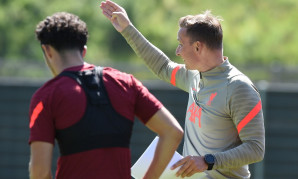 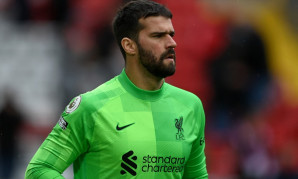 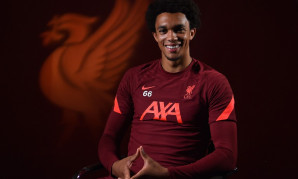